Thanks to staff at Centre For Appropriate Technology in Darwin for undertaking testing of Cel-Fi GO across outback NT.  Great results achieved in some very remote communities.

Below is a list of some of the successful test sites completed with some detail. One GO will run off mains power in a house, the others will be powered by a small standalone 12V solar system. 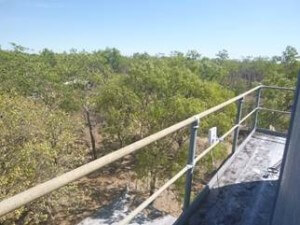 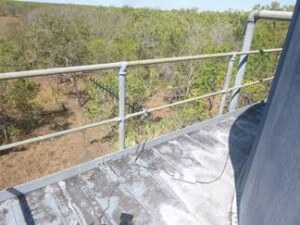 Notes: There are a number of obstructions in the elevation profile that made this site uncertain prior to testing. Due to the eon ground info that intermittent signal was available (esp at night). No signal was detected upon arrival at site. We tested this using 15dbi Yagi mounted 3.5m above ground on vehicle. Signal was obtained, though due to lack of testing height signal acquisition and subsequent boost took some time. Once signal was acquired, a 5dbi Omni directional was installed opposite toilet block- (Height 2.5m). Successful mobile voice and data connection established 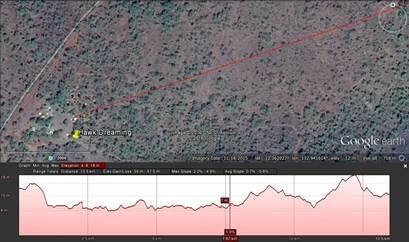 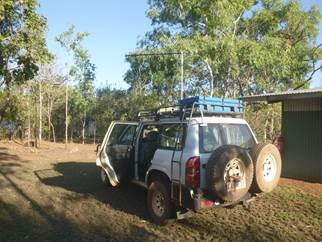 Notes: Reception hovers around -110-115Dbi in the community. Installation of Cel Fi on water tower provided 5 bars throughout the community. In house reception was patchy, with some houses having reception, others not depending on screening. 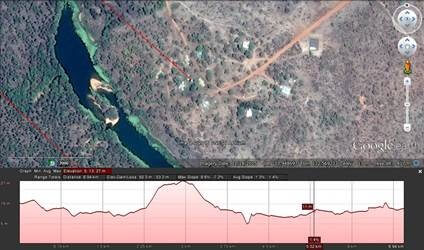 Notes: For testing only used existing Yagi installed previously when remote monitoring solar system. Worked well. Due to elevation of Panel antenna on other side of shed, distance to -110dbi only 35m. No real interference. Actual install will be on water tower post approval. Expected range 150-200m usable reception. 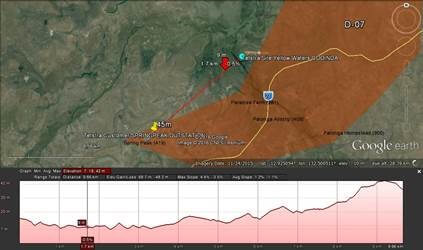 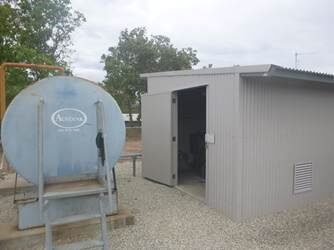 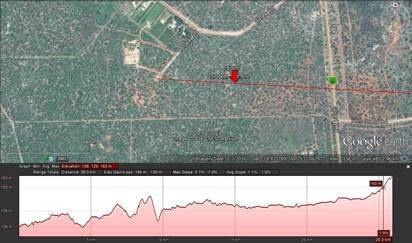 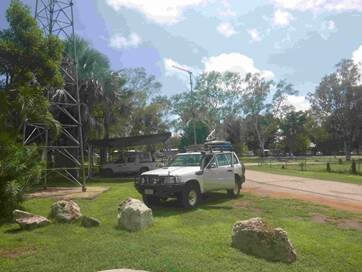 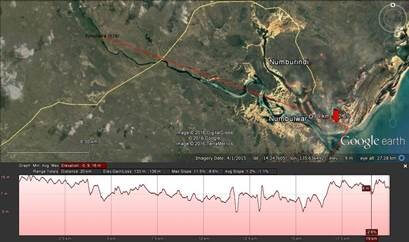 Notes. Difficulty in obtaining signal initially due to height issues. Obtained signal. Suggest 3m mast on roof. One voice connection only or one data connection (could not use voice and data simultaneously. Data took precedence over ongoing phone call. Voice capability drops in and out according to data use). 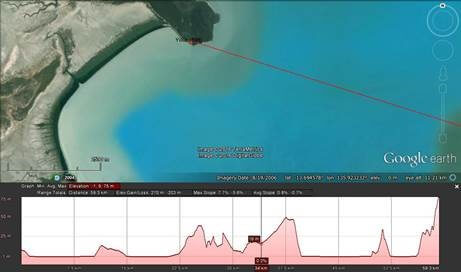 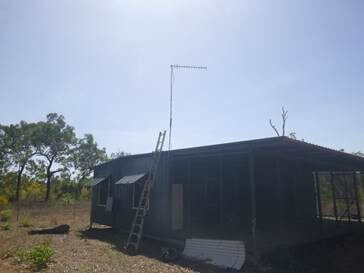