The UR35 Voice is an industrial 4G LTE cellular router with an RJ11 telephone port, 5-port Ethernet, WiFi, and terminal block interfaces. Featuring a comprehensive suite of network protocols, UR35 provides secure and reliable solutions for a range of industrial telematics and M2M deployments. Supports all Australian 3G/4G bands including B28 700 MHz.

Compare Add to Compare
Clear all

UR35 is a highly economic 4G modem which has a features tailored for industrial communications. It uses a standard Cat-4 LTE chipset which supports data speeds up to 150 Mb/s (20 to 30 Mb/s typical). The UR35-L00AU-W-S Voice version has an RJ11 port for connecting an ordinary telephone and 5x 10/100 Ethernet ports, four of which are LAN and one is for WAN connectivity. UR35 is designed for industrial communications with a Terminal Block supporting RS232/RS485/IO, and the usual set of L3/L4 network protocols.

The W-S (Voice) model of UR35 has two SMA connectors for external 4G MIMO antennas, and a single SMA connector for operation as a WiFi Access Point or Client.

There are no reviews yet.

Only logged in customers who have purchased this product may leave a review. 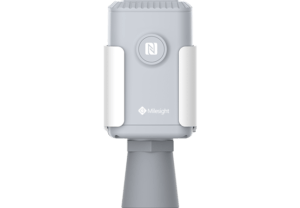 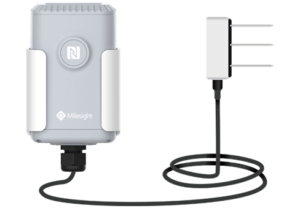 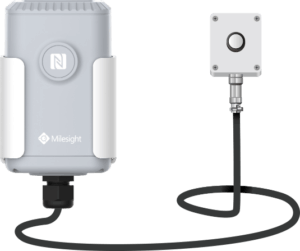