SMA Female to RP-SMA Male patch cables are very short coaxial cables.  They are designed to sit between a larger feeder cable and the end device thus providing flexibility and strain relief to prevent damage to the equipment.

The cable’s RP-SMA Male connector is designed to screw on to WiFi devices which use the Reverse-Polarity SMA interface type.

The SMA Female is a rear-mount bulkhead connector which in addition to connecting to the larger cable also allows integration of the patch cable into an enclosure or mounting frame.

Compare Add to Compare
Clear all

There are no reviews yet.

Only logged in customers who have purchased this product may leave a review. 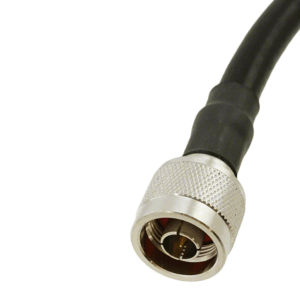 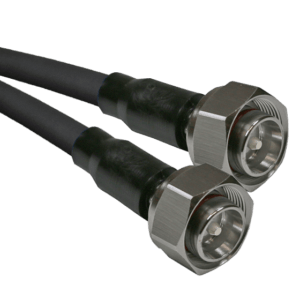