The Wi-Fi Alliance® recently announced they were expanding their 802.11ac specification to include new features – the most exciting being the MU-MIMO. These upgrades promise an increase in Wi-Fi speeds of up to 3x.

The features enable wi-fi to ‘more efficiently handle high-bandwidth applications from an increasing number of smartphones, tablets, TV’s and other devices simultaneously connected to wi-fi networks.’  This is good news, with greater capacity and greater speeds for all users.

The most anticipated new feature is MU-MIMO – Multi-user Multiple Input Multiple Output – which allows more devices to operate simultaneously on the same network without sacrificing speed or performance.  Just think of the benefit where currently Wi-Fi access points are only able to be utilised one at a time. 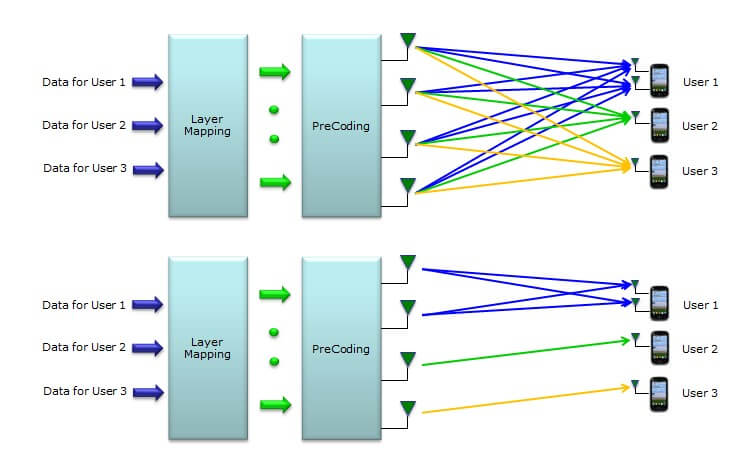 The new features are:

What is Altai doing to cater for the upgraded 802.11ac specification?

Altai are set to release a range of Wave2 indoor and outdoor products starting from the 3rd quarter of 2016 which will utilise the new and improved specification.

Product information will be provided at launch but Geoff Carroll at Powertec is available to assist with any queries in the meantime.